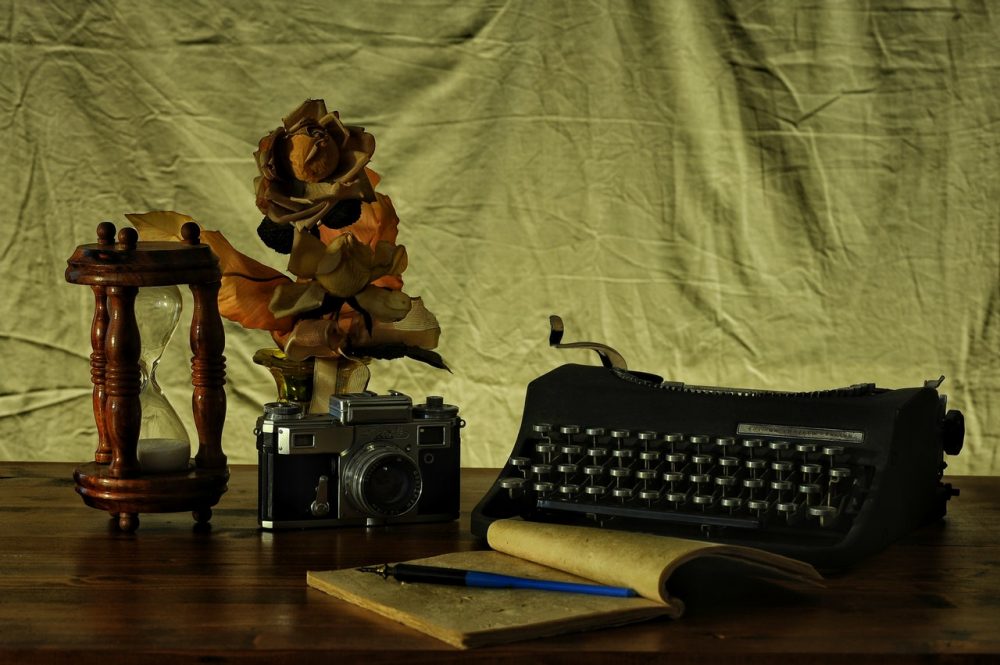 We’ve all read a novel at some point. Have you ever considered how that writer sat down and came up with that killer plot structure?

There is no magic, however. Just like any other element of writing, this is an art that one can learn and, if effectively mastered, can produce the best results.

Like water flowing downstream, whether you put hundreds of logs to divert it, you cannot alter its direction to flow upstream. So, is the case with the plot, no matter how much you try to avoid it, you cannot win.

Are you ready to explore this incredible venture? What are you waiting for then, let’s start, shall we?

First things first, what is the plot?

It refers to the actual unfolding of events in the story which, result from the structure of your account. The fundamentals of any dramatic (fiction) structure might be, “Have a president in the White House. Bring in some opposition party in hot pursuit of this president. Give the president victory in the end.”

Interesting, right? But things are about to get sweeter.

So, from the definition, we get to see that plot results from the structure. It would be unfair to leave our Mr.’ structure’ aside with giving him some audience too.

The structure is the skeleton or nuts and bolts of the story. A story structure will give you an overview of the characters, where they will be, what they are most probably to say or do, and their contribution to the theme of the story.

Imagine seeing a skeleton walking by the roadside in broad daylight? I know… you’d take some selfies with it. – I doubt if you will even have the guts to stand there.

Plot and structure, therefore, intermarry to form one inseparable union that even death would think twice before trying to separate.

Since time immemorial, in the history of theater, the 3-Act structure has been the most dominant style of storytelling. However, this can be toned down a little in novel writing, but don’t make it look like a snake with no limps.

The film arena has a rigorous structure (still the 3 Acts), and the writer is expected to glue down to it without deviating fully.

The 3-Act and 4-Part Structures are percentages based on the completion of the work to be done.

Enough of the acts, let’s look at the types now.

Here, we will major in the four classes and see how each of them establishes connections, suggests causes, and shows relationships.

Who else loves watching series’? They come in episodes such that one event will compel you to view the next, and before you know, you’ve to spend 12 hours in front of a screen.

Such is the case with an episodic plot, it follows a chronological structure, but with a series of loosely related parts of the same length and still in line with the theme.

It is essential if the writer wishes to focus on the personalities of the characters individually. And the nature of their existence in the story.

You can also call it a Progressive plot. The author presents the events in an order beginning from the most crucial going downwards.

The Dramatic plot first introduces the setting and conflict, then slowly unfolds the rising action through to a climax. In short, it follows the following structure: setting, conflict, rising action, climax, denouement, and then the end comes.

In this, the writer intertwines two or more dramatic plots, usually linked by a familiar character and a similar theme.

This structure tries to recall events that happened earlier. The author is allowed to begin the story amid the action but later furnish the background for the reader to comprehend the present circumstances.

Here are a little salt and pepper for you.

Remember, the plot should be kept simple. You don’t want to write a story with a scheme leaving the readers with more questions than answers. Let it be easy to follow, depending on the audience and topic chosen.

Now, this is important.

Different examples of the plot will depend on the author’s creativity and mastery of the niche they are writing on. So, don’t strain yourself trying to write a plot like Shakespeare while you can uniquely come up with your own.

Is writing a plot structure still tricky now? Is anything still holding you now? Get down to work, apply to get a freelance writing job, and write that breathtaking story using any of the plots discussed above.