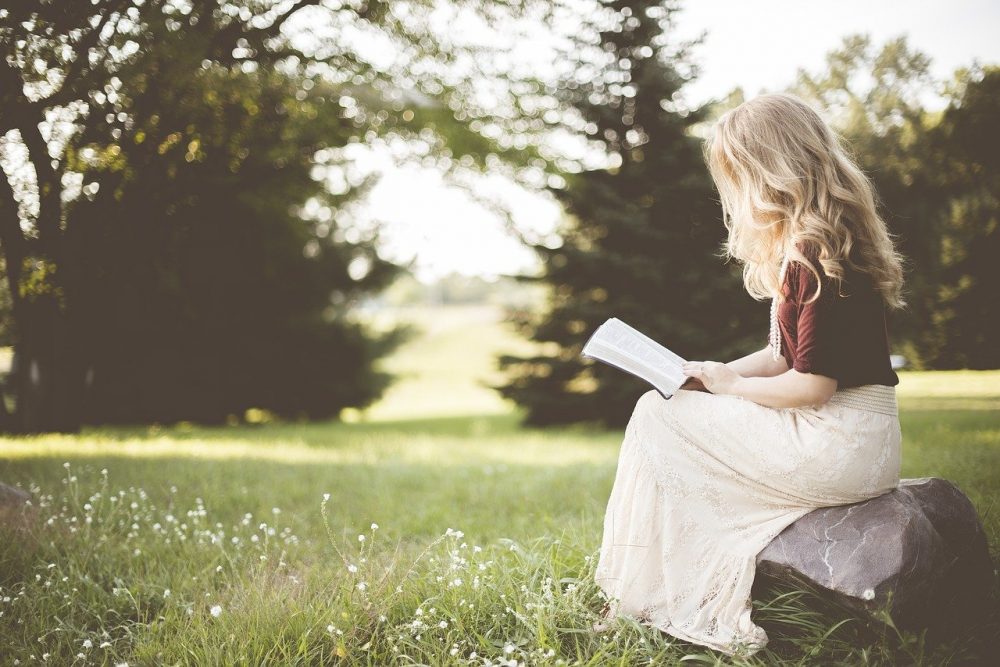 Take a minute, close your eyes, and remember prose that was really engaging – the one that characters came out so real. Have you remembered one? For me, it was Macbeth by William Shakespeare.

An epistolary narrative style is a form of writing via a series of documents. In most cases, these documents are letters, although they can also be newspaper clippings, diary entries, and recently, emails, chats, and blogs.

Epistolary writing closely resembles dialogue. Every document, say a newspaper clipping or diary entry, is a type of one way communication. To craft impressive epistolary stories, it is important to know who you are addressing. For example, a widower might be expressing her wishes on what she could tell her hubby if he suddenly arose.

Note that in epistolary writing styles, you are allowed to mix the tenses. You simply take the tense that would nail your point well in a conversation. Good epistolary narrative devices include Prison of Love by Diego de San Pedro and the novel Dracula by Bram Stoker.

Autobiography narrative style tells the life of the author. Therefore, it is a written account of what took place in an author’s life. Note that the autobiography comes from the person’s words. In some cases, autobiographies are written as forms of fictional tales that mirror the actual events of an author’s real-life events. Such examples include The Catcher in the Rye by Salinger J.D and David Copperfield by Charles Dickens.

To make autobiographies more effective, most authors prefer the conventional chronological flow of events in their lives. However, some like Serge Doubrovsky’s novels use multiple narrative strands, especially poetic style.

What is the imagery? Imagery writing techniques are used to paint vivid pictures in the readers’ minds. Many literature writers use it to make their work interesting because the selection of words is appealing. There are several ways of bringing out imagery. And you can use all of them in your work:

To use imagery, you need to look at the reader and think of how to stimulate his senses; sight, smell, hearing, taste, and touch. Using these senses, the words you select come to life. Therefore, think of what you see, smell or taste and express it using the right words. Let us use a demonstration here.

A sentence such as “the girl rode her bike on the road” is correct. However, you will appeal to the reader more if you employ sensory details this way; “the curl-haired toddler rode her red-plastic bicycle down the dusty road.” The sentence gives a better picture of the scene.

Another way of using imagery narrative devices is by employing metaphors. These are phrases used to compare unrelated items or things. You say something is a different thing. Some common metaphors include life is a highway, they are two pears in a pond, and time is money. Note that you can create your own metaphors in your writing to bring out imagery.

This is another common method of bringing out the imagery in narrative writing. The method involves assigning human characters to nonhuman components. Note that the focus is pasting a clear image of what you are writing about. Here are some examples.

Stream of Consciousness Technique of Writing

These are common literary devices used in narratives to explore and reveal thoughts of the characters presented in a narration. In some cases, you will find them being referred to as internal monologue that demonstrates the feelings that pass through the mind. The first stream of consciousness strategy is believed to have been used in a short story referred to as Leutnant Gustl – None but the Brave, by Arthur Schnitzler.

This literary device is used to tell the reader about past events that took place before the current narration. It is a careful return to an earlier moment to help explain why the characters are depicted in a certain way. For example, a writer narrating the enmity in a family might use flashbacks to show when the problem started.

“Am I there yet?” asked Patrick.
“No,” Mr. Smith responded with a smile.

Getting it Right on Novel Techniques

If you want to become a literary giant, you have to know what are writing techniques and how to apply them. No shortcut! But we need to tell the truth here; understanding these techniques requires time. Some great speech writers, novelists, and scriptwriters in movies took years to master the skills. Therefore, if you are feeling confused or it appears like things are too hard, you are not alone. But you should not give up. Keep practicing, and one day you may even become a professional writer.

« Writing Newspaper Article For School – How To Do It?
Creating Impressive Plot Structure With No Effort »