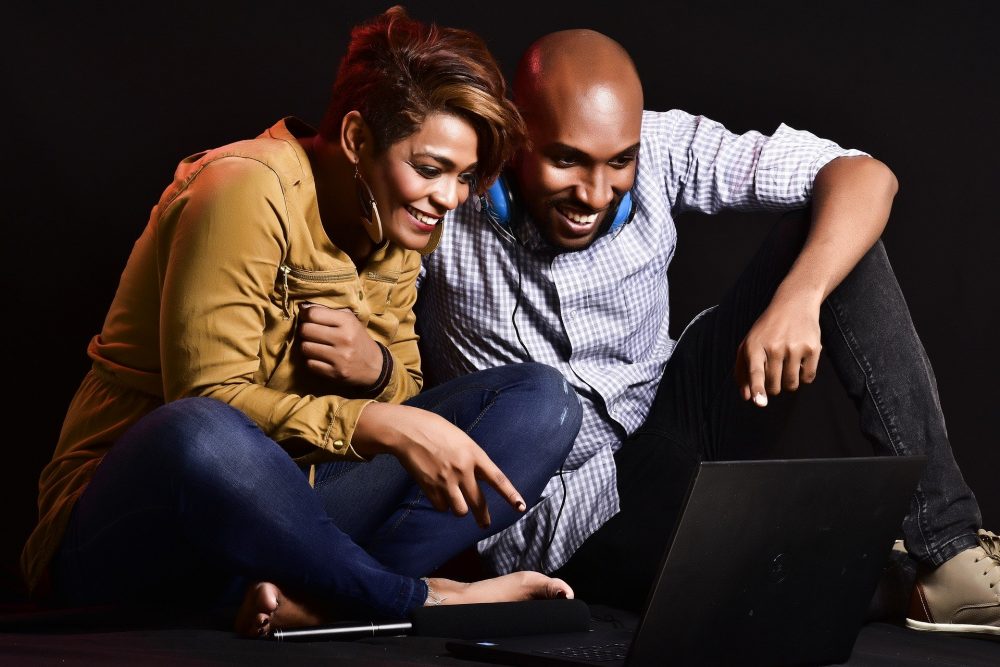 A guy walks into a bar. Can you guess what happens next? In most cases, a writer who learned how to write a joke will make you laugh. It’s such a simple thing. You can make people laugh in just 30 seconds with a well-written joke. And truth be told, there are so many funny things to write about that your imagination is the only limit. However, writing a good joke is not as easy as you think. If you are reading this article, you’ve probably realized that already. So let’s show you how to create a joke fast and easy.

Who Needs to Learn How to Write a Joke?

Before we get to the part where we explain how to write a good joke, let’s take a look at the roots of jokes. You probably know that jokes have been around for hundreds of years. But did you know that the world’s oldest written joke was written in 1900 BC? The Sumerians (they lived in modern Iraq) are credited with writing this joke:

“Something which has never occurred since time immemorial; a young woman did not fart in her husband’s lap.”

Yes, it’s toilet humor. However, that’s not important. What is important is that this joke is more than 3900 years old. That’s a long time. Even though the Sumerians weren’t experts at creative writing jokes, they sure did their best.

You can write a joke just like you would write a funny story. In fact, a joke is a story. Your audience needs to be engaged in using the same elements. The response you want from your audience is laughter – and lots of it. Here are the main components of funny written jokes:

If you are a novice joke writer, we would recommend you start with the simple jokes. Try one-liners (just one sentence) or self-deprecating (a joke about yourself). Here is an example of each joke:

As you can see, writing joke pieces isn’t as difficult as you think. You just need to spend some time analyzing other peoples’ jokes to get an idea of what’s funny and what’s not. You also need some funny topics to write about, but we’ll get to that in just a minute.

Easy: Learn How to Write a Knock Knock Joke (With an Example)

Now, let’s show you how to write a knock knock joke quickly. We all know what knock-knock jokes are. And no matter how many of these jokes you hear, most of them make you laugh. In most cases, a knock knock joke is just a sentence or two. It’s a very powerful joke though, when written correctly. If you’re looking to write a joke using the knock knock style, here is a good example to get you started:

You don’t need the Jerry Seinfeld how to write a joke guide to write a knock-knock joke. You just need to think very well about a nice play-on-words and then include it in the joke. Quick and simple! Of course, another way to get such a joke fast (we mean an original one, not one that’s all over the Internet) is to get a professional joke writer to do it for you.

Did you know that there are academic writing companies that specialize in writing jokes (or at least have a department that deals with writing jokes)? Their writers know all the joke writing techniques, so you’ll easily get a joke that will make your entire audience laugh until they cry.

Some Funny Things To Write About

You can learn how to write a funny story. You can write jokes about writing. However, there is one thing you absolutely need: funny things to write your jokes on. If you don’t have a nice, original topic, your jokes probably won’t have the desired effect. You need to also make sure that your audience understands or has at least some knowledge about what you’re joking about. Joke writing is also about learning to recognize your audience. Here are some funny things you can write about and not worry about the audience too much:

There are also some topics you shouldn’t be writing a joke about. For example, you should avoid making fun of your parents, girlfriend and professors. Even though you may consider some fun to be harmless, they may not. And besides, the best written jokes have been written about funny things that the author had experienced himself in real life. For example, a joke about a recent negative experience will get you a lot of thumbs up!

Have Fun When Writing a Joke!

One of the things about how to write a joke Reddit users always talk about is the sense of humor. Yes, you need to have it. It’s extremely difficult to write a good, well written structured original joke if you don’t have at least a bit of a sense of humor. Fortunately, you can practice it and grow a sense of humor. Practice with some joke writing exercises and you’ll find yourself laughing at what you’ve written pretty fast.

When it comes to joke writing tips, thinking about your audience and finding the best play-on-words are the best two we know of. We would also add a third: put extra effort into developing an extraordinary punchline. When you write a good joke, you need to take your audience completely by surprise. This means that you need to create an ending that is very different from what your audience assumes. And remember to use the body of the joke to build suspense. Also, we advise you to learn more about digital storytelling.

Writing jokes is not difficult if you have some time to practice. We’ve seen jokes written by kids that made us laugh our heads off. Just spend a bit of time looking at some nice jokes you find online and try to come up with one yourself – on an original topic and in your own words. You’ll be surprised by the result!

« Writing A Stunning ACT Essay In No Time!