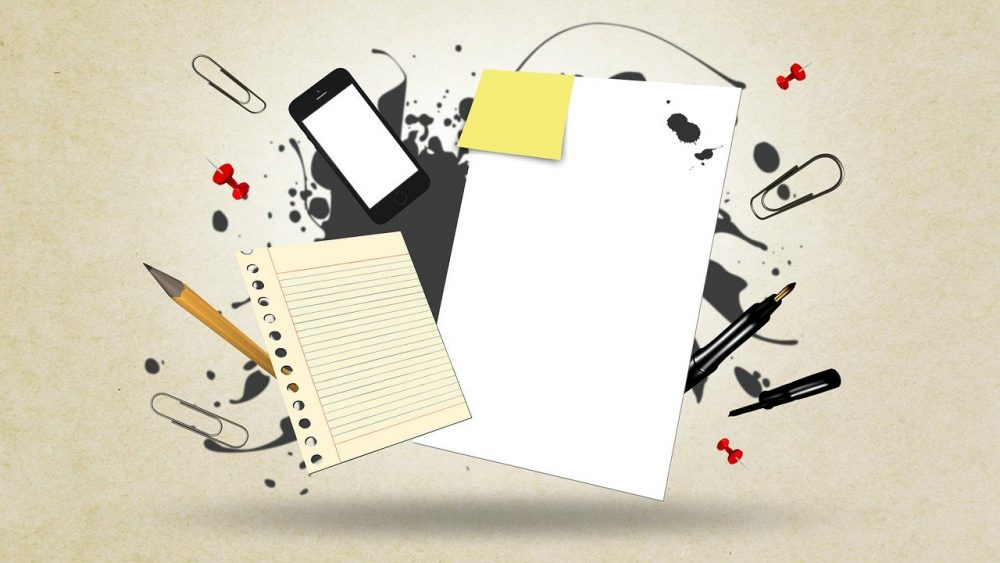 You can always make your essay be interesting to the reader by incorporating the best use of essay verbs. The best way to make your essay compelling to your reader is by correctly using verbs in it. You should always strive to write in the active voice rather than in the passive voice.

By writing in the active voice and using essay verbs correctly, you sound specific. It is better to use active verbs while writing your essay as this helps to make your writing more clear and engaging. Using strong thesis verbs helps to enhance your vocabulary and thus make you come out as an authority.

Using the active voice in your essay makes your sentences to be shorter and precise. Always avoid writing in the passive voice as it makes your writing difficult to read. It is also a recipe for grammar mistakes. It is important for you to know that verbs are action words. This is why the verbs that you select must always represent a specified action.

How To Use Verbs In Your Essay To Make It Amazing

Subclasses Of Verbs And How You Can Use Them

To help you get in the knack of things, here is a sneak peep at some subclasses of verbs that can enhance your essay:

Also known as helping verbs, they determine the tense or mood of another verb in a given phrase.

‘Jacob will fight John tonight in the WBC match.’

Here, the verb ‘will’ helps the verb ‘fight’ by giving the explanation about the action that is going to take place in future. You can use this type of verb in persuasive type of essays.

Any verb that exists in the English language that is not an auxiliary verb is known as a lexical verb. Lexical verbs are also known as main or full verbs. They usually convey the real meaning of the subject without depending on another verb. You can use lexical verbs as powerful verbs for writing an analytical essay.

This is a verb that indicates a process, action, or feeling.

‘I am running on the road.’

Stative verbs on their part describe the state, condition or situation of something. Examples of stative verbs include; know, be, have, seem, own, like, etc. Stative verbs can be used as strong thesis verbs in an argumentative essay for instance.

‘Own’ shows the state of owning the car.

A regular verb which is also referred to as a weak verb usually forms it past tense when ‘-d’ or ‘-ed’ and in some cases ‘-t’ is added to its base form.

‘He finished the work.’

Notice ‘ed’ at the end of the verb finish makes it a past tense.

A strong verb also referred to as a strong verb will not form the past tense when ‘-d’, or ‘-ed’ is added.

Michael ate his food in the morning.

A verb that is transitive is usually followed by a direct object.

‘Angie sells newspapers.’ In contrast, a verb that is intransitive does not take a direct object: ‘She sat on the chair calmly.’

A verb that is finite expresses tense and may occur as stand alone in a main clause.

‘He walked to the riverbank.’

A nonfinite verb also referred to as participle or infinitive, does not show a difference in tense and may occur on its own but only in a dependent clause or phrase.

‘As she walked home, she saw Mark.’

Essay Verbs – Now You Know Everything About Them

Of course the examples given above do not cover all the strong verbs for essays. However, they serve a basic guide of action verbs for essays that you can follow to create a compelling essay. There are verbs known as causative verbs which show that something or person makes something to occur. You can use these types of verb for instance to as your thesis verbs to help enhance your argument in the essay.

You now have a basic idea of some powerful verbs that you can use to improve your essay writing. This should help you to be able to create some the best essays regardless of whether they are persuasive, argumentative or analytical.

« Why Is Grammar Important? Advice For Writers
Latest Tricks on How to Write a News Article (2020) »